Pictured: The Aston Martin V12 Vanquish from the filming of Die Another Day. 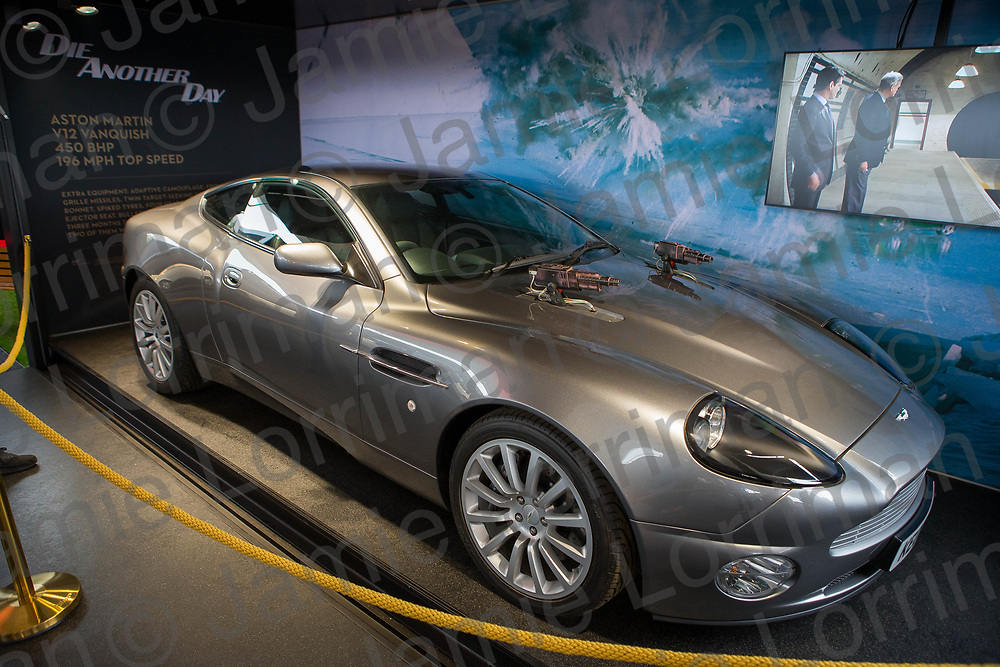