Pictured: The Oberhauser 1951 Rolls Royce Wraith from the filming of Spectre. 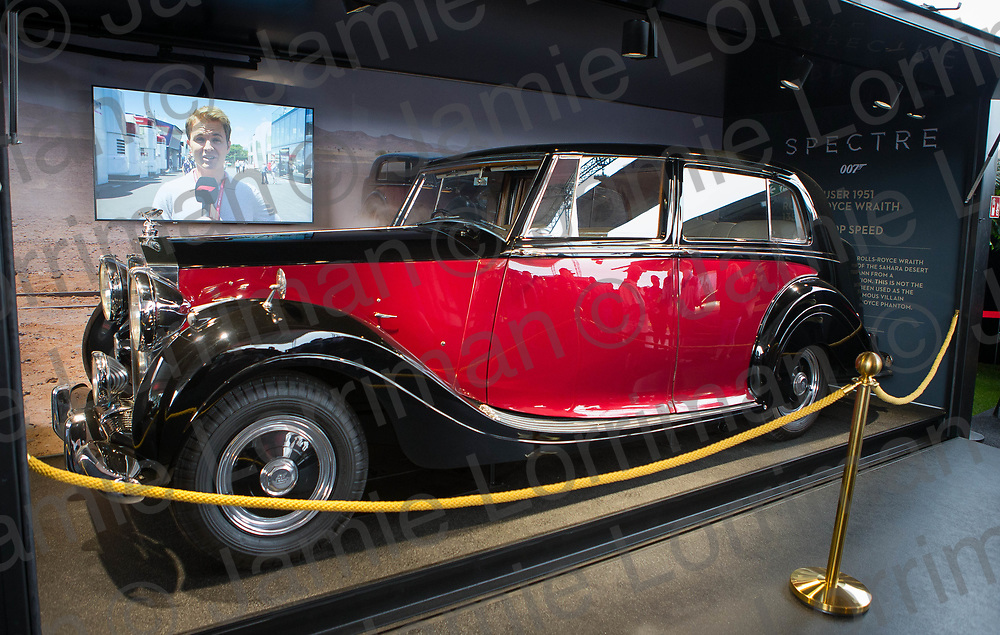