Pictured: The Lotus submarine car from the filming of The spy who loved me. 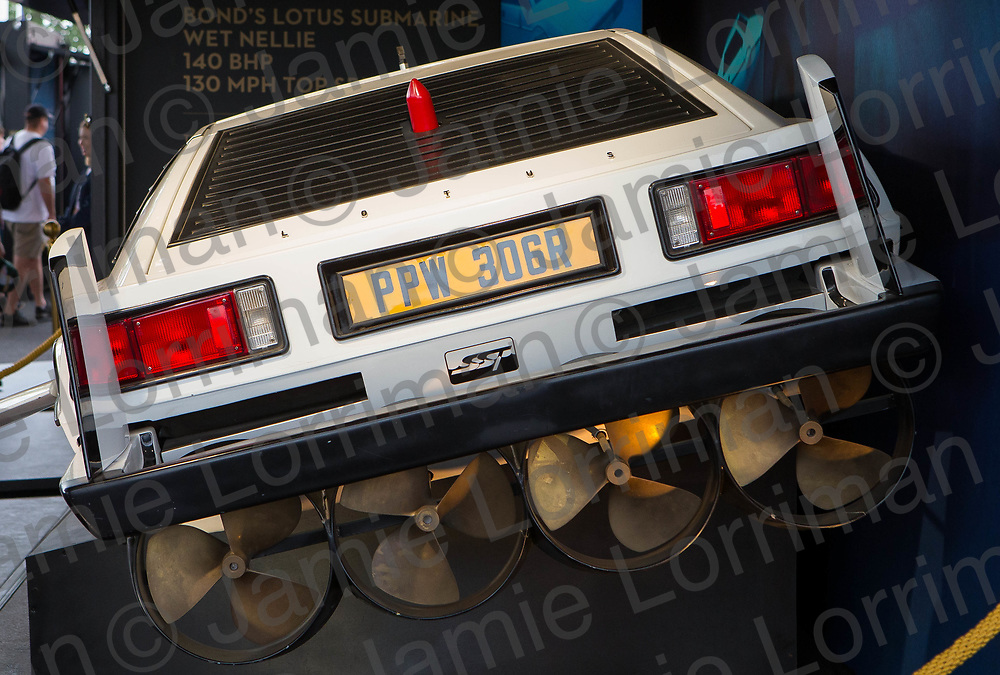