Pictured: The Aston Martin DB5 which has featured in 7 James Bond films. 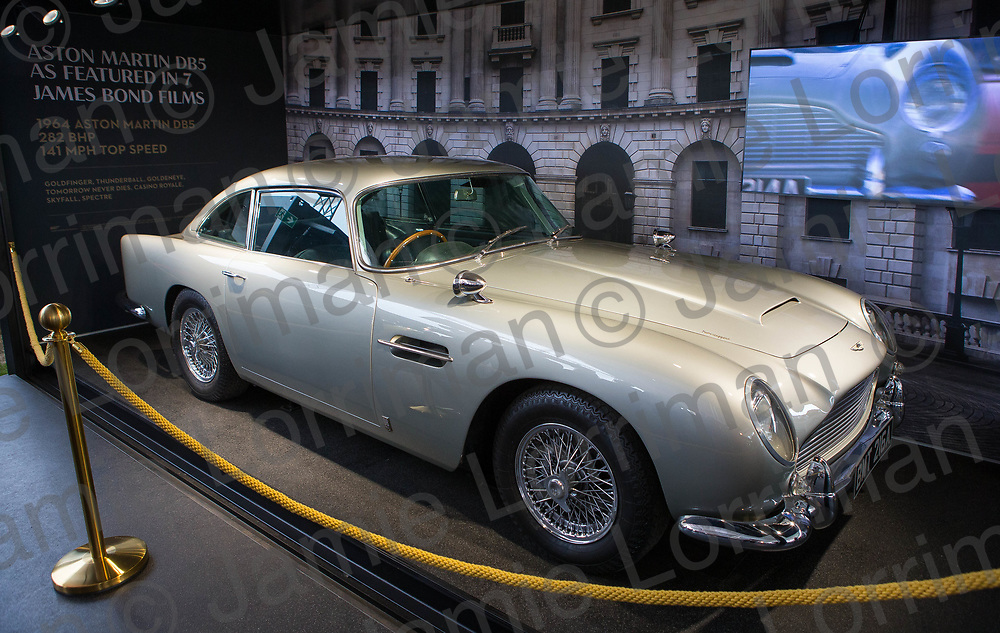